I remember many years ago talking to my mother about Royal marriages through the ages and how they were arranged for dynastic and political reasons and the couple concerned were never asked if they wanted to marry the selected bride or bridegroom and so they were given no choice.
My mother loved her history and was really surprised at finding how many Royals had actually married for love.
They ranged from William the Conqueror and Matilda to Queen Victoria and Prince Albert, not forgetting, of course, the Queen Mother and King George VI and Queen Elizabeth II and Prince Philip, whose love for each other was and still is very obvious.
When you add in Napoleon and Josephine, George IV and Mrs. Fitzherbert and Edward VIII and Mrs. Simpson and many others you have a sparkling list of Royal romantics.
So much so that my mother decided to write a picture book called not surprisingly “Royal Romantic Marriages”. It required a great deal of research for her to undertake and the book was a huge success when it was published in 1981 as everyone then reckoned that they had the chance to catch a Royal and some succeeded as we know.
The only sad note is that, as the book was published in 1981, the year that Charles and Diana married, they were the last Romantic Royals at the end of the book.
And we all know what happened to them as their romance unfolded.
As my mother said to me at the time, “everyone in their lifetime falls in love at least once and it is always a unique and spiritual feeling. And there is no reason why Royals should be excluded from Heaven”. 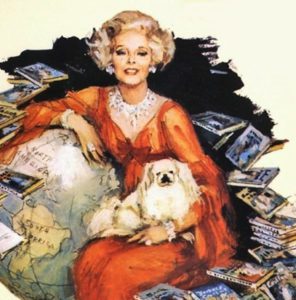 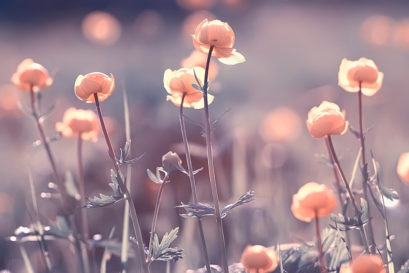 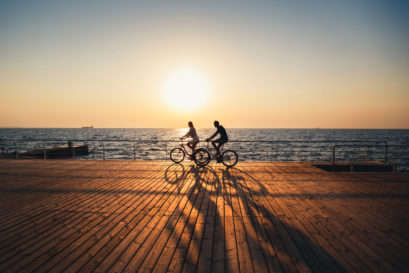 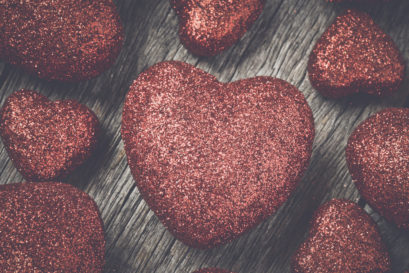 Happy Valentines Day from all of us to all of you.