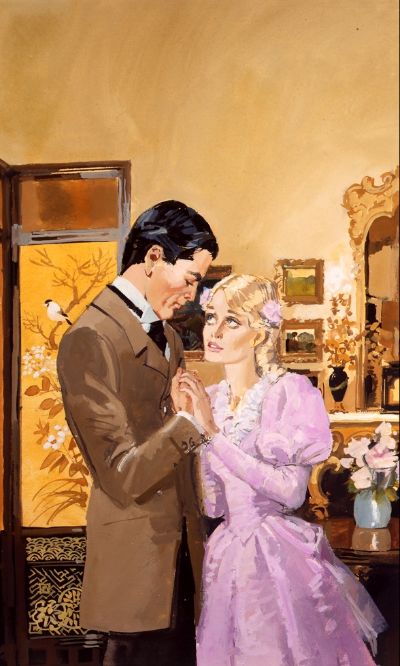 Beautiful young Claudia Anderson is all alone in the family home in Chelsea without a penny to her name after both her mother and her father, the celebrated actor Walter Wilton, are burned to death when the theatre where Walter is performing collapses in flames. Reeling from the most terrible shock of her life, little does Claudia realise that Fate has another two mortifying shocks in store for her. First, Lady Bressley arrives at her house, the Godmother she has never known, and announces that Walter Wilton was not her real father at all! As Claudia struggles with this earth-shattering news, Lady Bressley generously takes her under her wing on a trip to Spain. But again Fate steps in when Lady Bressley is killed in a coach crash, leaving Claudia penniless and stranded alone in Seville. Finally, though, Fate takes a turn for the better when the dashing Marquis of Datchford asks her to pose as his new bride in order to avoid being matched with a plain-looking Spanish Princess. With one thousand pounds in her pocket as her reward, the Marquis has given her the moon And now, as love blossoms in her heart, can she ask him for the stars as well?