23. The Wings of Ecstacy 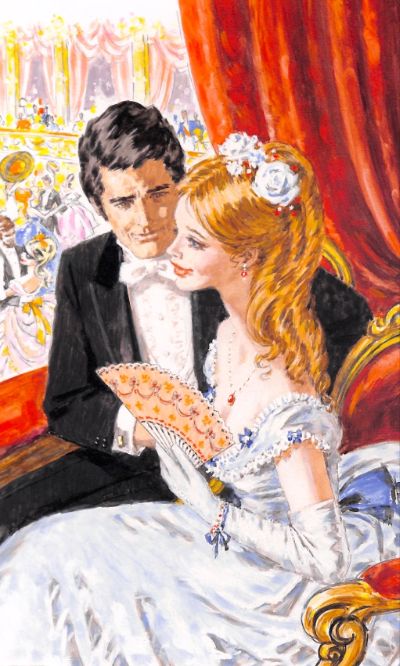 23. The Wings of Ecstacy

I cannot let you die for my sake. The beautiful Zena prayed fervently that the Comte de Graumont would survive the duel with the Marquis de Sade early in the morning in the Bois de Boulogne in Paris. Would he ever forgive her for embroiling him in such a dreadful situation. It would break her heart in two, but after this wonderful week in Paris they would never meet again. Zena is really Princess Marie-Therese of Wiedenstein, a small independent Principality between France and Germany. Her brother, Kendric, is the heir to the Throne. Together they had eluded their escorts to escape Court rigour and to spend seven carefree days in Paris under assumed names before Zena becomes engaged to an English Duke. In the glittering whirl of gaiety that marked the Second Empire, Zena pretends to be her brother’s mistress, only to find, because of her beauty, that this brings many unexpected problems, not least when she falls madly in love with a debonair French Comte. Zena would count the world well lost for the Comte’s impassioned kisses, but could true love triumph over a Royal decree and her father’s anger?