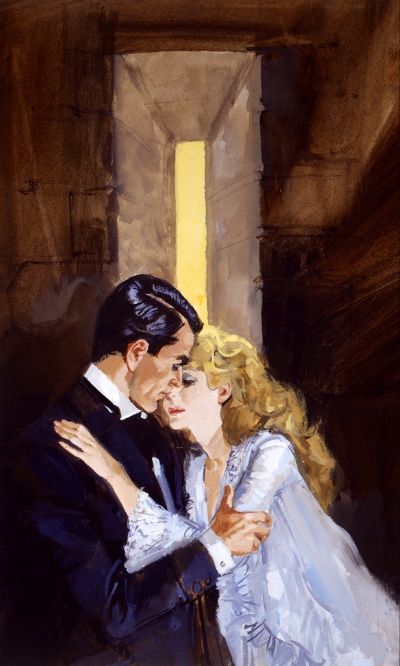 Francis, the Marquis of Wimborton needed an heiress. Lexia had money and her father wanted her to marry a Lord. But she was a spirited girl, raised in America and she wanted to choose her own husband. The Marquis was too proud to court her, especially as he believed her heart was given to Wayne Freeman, an American that her father had brought her to England to avoid. They unexpectedly became the best of friends, escaping together from family pressures and boarding a cruise liner in search of their dreams. Along the way they both found themselves pursued, rousing jealousy in each other. Then Wayne Freeman turned up and life became even more complicated. At last their ship reached Greece where Lexia could invoke Eros and Aphrodite, the Gods of love. For now she had made her choice and was determined to have the man she loved. But which one was it? How she decided and how they both won the love they sought is told in this romantic novel by BARBARA CARTLAND. If you like Downton Abbey you will love Barbara Cartland.