15. The Temptation of Torilla 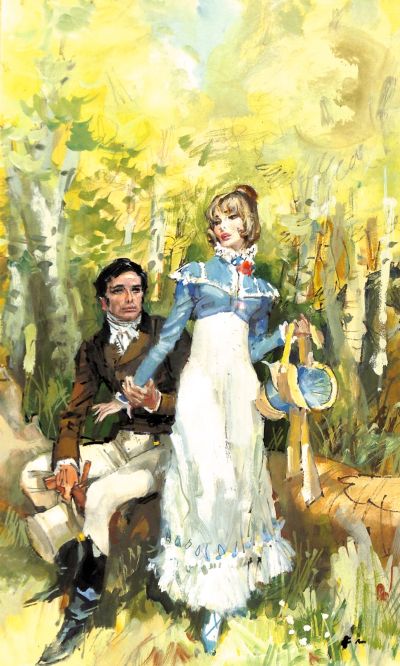 15. The Temptation of Torilla

The Marquis of Havingham visits his mother in Harrogate to tell her he intends to marry Lady Beryl Fern, the most acclaimed beauty in the Prince Regent’s circle. This should be the happiest day of his life he is handsome, fabulously wealthy and now about to be a bridegroom. There is only one cloud on the horizon he is not in love. Convinced that true love is not worth the heartache, and that marriage to the Incomparable’ Lady Beryl, will work because of their shared interests and position amongst the Beau Monde, only his mother is worried that he may be making a terrible mistake. For Tortilla, the daughter of a clergyman working in the deprived mining village of Barrowfield, the news of the wedding means travelling South to be her cousin, Lady Beryl’s, bridesmaid. Tortilla is excited, not only about the wedding, but also the opportunity to return to the genteel parish she and her father left after the tragic death of her mother. For a young woman who has spent time amongst the grime and squalor of the mines, the lavish preparations and generosity of her cousin seem at times almost overwhelming. But as the wedding draws ever nearer Tortilla cannot help wondering how attached the betrothed couple really are to each other. Their relationship is certainly nothing like the perfect soul mates that the cousins used to dream of. Afraid to question her cousin, Tortilla unknowingly shares the same concerns as the Marquis’ mother. Can a marriage really work that is based only on convenience? And as Tortilla gets to know the Marquis better she becomes even more convinced that this is not a match made in heaven. But will anyone be brave enough to say something? With her feelings in turmoil and filled with concern for the future happiness of all, Torilla certainly hopes so.