31. The Richness of Love 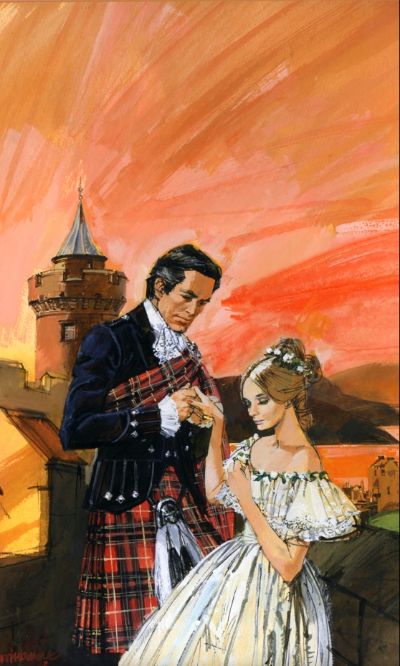 31. The Richness of Love

There is nothing for it we will have marry for money! The Strathcarrons have lived in splendour in Lednock Castle in Scotland for many generations, but the family fall on hard times when their fortunes become depleted. An American guest, Larry Harwood, comes to stay and persuades the Earl of Strathcarron to travel to New York with him to make his fortune, leaving his wife, his son, Ewen and daughter, Moira, to the mercies of fate. Six months later the Earl returns a broken man, having lost the entire estate to the Americans creditors. Ewen and Moira hatch a desperate plan to save the castle and their very inheritance from the clutches of the American bank. They realise that their only recourse is to make good marriages into wealthy families with the hope that they can bail out their father. They head for London, and its glittering social scene with the express purpose of not returning to Scotland until they have both found suitable spouses. But things do not go to plan when Moira meets handsome Stuart Weston again and in spite of her promise to her brother, she finds herself falling in love with him. Torn between her loyalty to her family and her hearts desire, will Moira ever find true happiness or will she be forced into a loveless marriage of convenience? All is revealed in this exciting and romantic novel by BARBARA CARTLAND