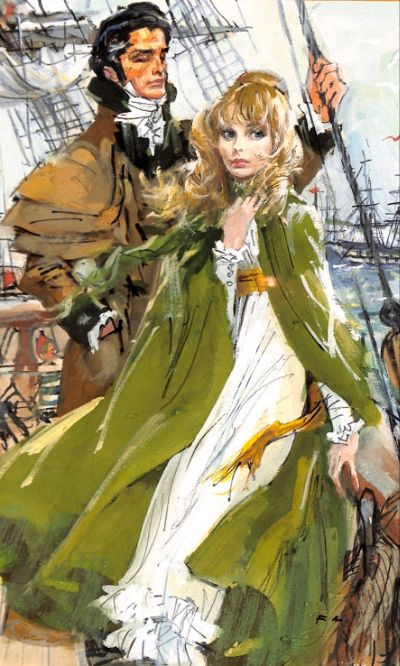 In the economic collapse that follows the Napoleonic Wars, retired Ambassador, Sir Horace Lambourn, and his family are all but bankrupt and cannot meet their ever mounting bills. Suddenly, though, a last minute rescue appears in the form of the request for the hand in marriage of Sir Horace’s beautiful daughter, Camilla, from none other than His Serene Highness the Prince of Meldenstein. Sir Horace is cock-a-hoop, especially when he learns of the very generous Marriage Settlement on offer, which will solve all his financial problems for the rest of his life. But understandably Camilla is afraid and appalled at the prospect of marrying a man she has never met. She has lived a quiet and sheltered life in the country with her parents and has no knowledge of the wicked scheming ways of the world outside Escorted by the dashing Captain Hugo Cheverly and her chaperone, an elderly Baroness from Meldenstein, Camilla sets out on a daunting journey by coach across Europe to meet her mysterious Royal suitor. On the way Camilla is made apprehensive and nervous by what she and Hugo Cheverly hear about the ruling family of Meldenstein and their behaviour. When finally they reach the grand and imposing Palace of Meldenstein, the Prince turns out to be a drug-addled, depraved and tyrannical monster. Along the way she meets with many perils as well as the intrigues of High Society and, eventually, love where she least expected to find it.