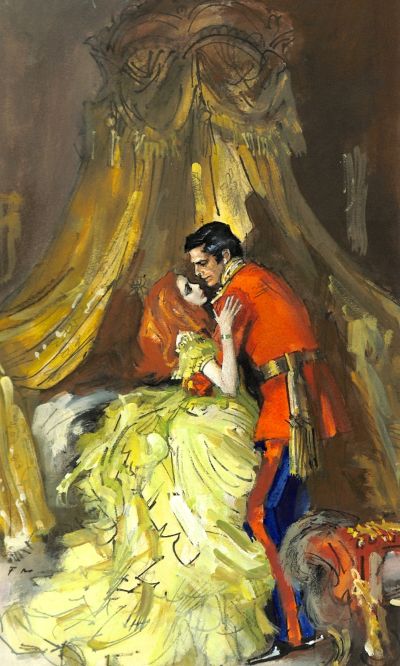 Having survived the 1871 siege of Paris with her mother the Queen of Dabrowska, Princess Ilona is summoned back to the war-ravaged kingdom of her father, a tyrannical monarch whose unjust rule has divided the nation into two factions: her own Radák people and the Sáros. Worse still, Russia threatens to march on Dabrowska to impose their iron-clad style of order. Only Ilona can save her country from this fate by making a terrible sacrifice. At the Prime Minister’s request, she must marry the Prince of Sáros, their union bringing together the people. This she will do; this she must do but what her pride will not allow her is to love the aloof, indifferent Prince. Humiliated by the Prince’s evident disregard, and beaten by her own father on the eve of her wedding, it seems that love will never fill her heart but as war clouds gather over Dabrowska, both the Prince and the Proud Princes are about to share a dramatic change of heart!