68. The Marquis Is Trapped 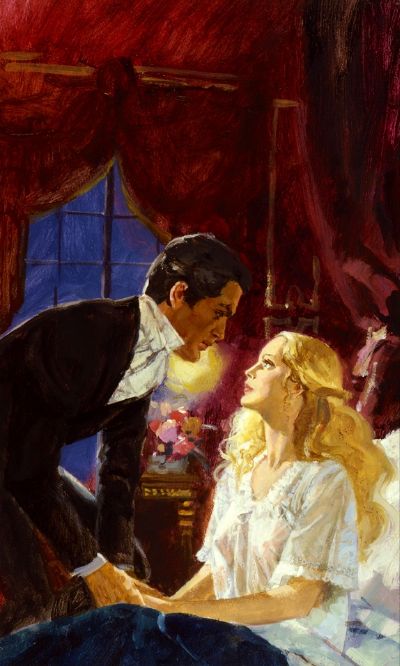 68. The Marquis Is Trapped

The Marquis of Kexley seems to have everything a girl could want wealth, good looks, intelligence, athletic prowess and a title. The only thing he doesn’t possess is respect for the legion of women who throw themselves at him, desperate to claim some of his attention. He firmly believes that the woman that could love him forever, and whom he could love in return simply does not exist. Plagued by debutantes with ambitious mothers who have their eyes firmly set on all that he has to offer, the Marquis becomes renowned for his relationships with bored society wives. But this time is seems that he has sorely misjudged the situation and he is horrified when glamorous widow, Isobel Heywood his current affaires-de-coeur, softly suggests that they should be married. With marriage the last thing on his mind, and cursing himself for getting involved with a woman free to marry, he evades her question by pretending to sleep whilst plotting to escape as quickly as possible. With his prized yacht at his disposal the Marquis beats a hasty retreat from London and makes for Scotland to stay with the Earl of Darendell, and enjoy the salmon fishing on the Earl’s large country estate. But it seems that the Marquis cannot escape his past no matter how far he runs. Within hours of arriving a surprise member of the household threatens to ruin him, and the daughter of the house, Celina, with her ruthless plotting. Once more on the run, and offering the beautiful Celina his protection, the Marquis seeks sanctuary in the tranquillity of the Orkney Islands. With danger at every turn, together, they set out an adventure that neither will ever forget.