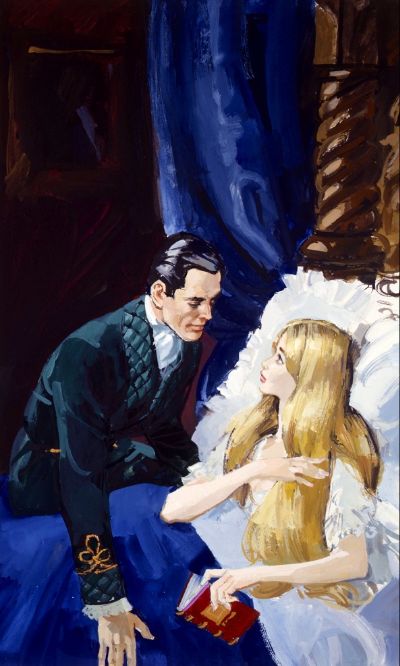 When you are the sole heir of an English Lord who has made his fortune after striking oil in Texas, it is hard to know if the young men hotly pursuing you are in love with your beauty or your money. Declaring herself to be only interested in marrying a man who loves her for herself, Henrietta Radford is forced to flee Texas and return to England to escape the grasping hands of penniless fortune hunter, Prince Vasily. Beautiful, intelligent and brave, Henrietta chaperoned by her aging nanny, boards The Boston Queen bound for Liverpool under the assumed name of Harrietta Reed.Reveling in the freedom afforded by shrugging off the mantel of heiress, Henrietta quickly forms friendships with the unlikeliest of characters and just as swiftly makes an enemy, in the shape of Lady Butterclere, a powerful society hostess intent on bettering herself and her protégé Miss Romany Foss. Entering into a pact with a talented but ruthless musician who will stop at nothing, including blackmail, to achieve his ambition to play for the Prince of Wales, Henrietta soon realises that she stands to lose her reputation and position in polite society forever if she is unmasked.Gazing towards the shores of England, Henrietta is overcome with the feeling that she is sailing towards her destiny and true love, shaped by a handsome stranger that haunts her dreams. But it is a destiny more fraught with danger than she could ever imagine, and Henrietta soon finds that her loyalties are tested to the limits as she struggles to keep her identity secret and her honour intact.Stalked by a dark figure from the past, her chances of future happiness threatened, Henrietta is faced with a choice that could cost her, and those she loves, dearly.