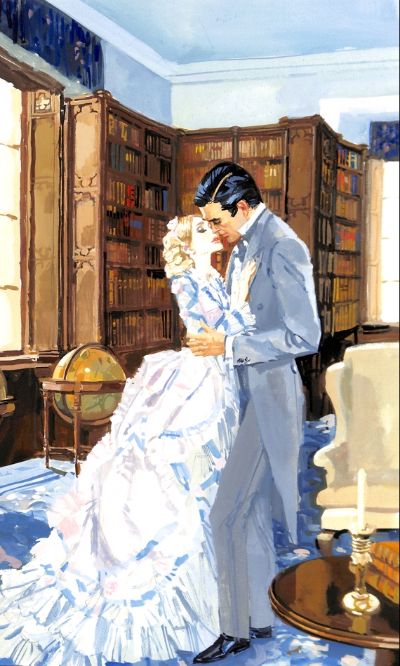 You are a very lucky young woman! demure but beautiful Donela Colwyn’s stepfather tells her condescendingly and then announces that she is to marry his friend, who he is so impressed with, the wealthy and influential Lord Waltingham. But Donela feels anything but lucky at the appalling prospect of wedding a man old enough to be her father and who she has only met once. Desperate to escape she flees by stagecoach, little caring to where it is heading. And once aboard she meets the exotic Supper Club performers Basil Banks and his Three Belles, who are en route to perform at an aristocratic stag party in one of the country’s most celebrated stately houses. Ignorant of the world beyond her stepfather’s stables and her Florence Finishing school, Donela knows nothing of the poses plastiques’ in which young women perform all but naked. Or of what coarse men expect of such girls. So when she agrees to stand in for one of the Belles, who has been taken ill so that she cannot perform, she is appalled by the audience’s behaviour and afraid of the host, the dashing and seemingly overwhelming Earl of Huntingford. Alone, terrified and penniless, Donela has lost everything she holds dear, but little does she know that she is also about to lose her heart.