19. The Duke & The Preachers Daughter 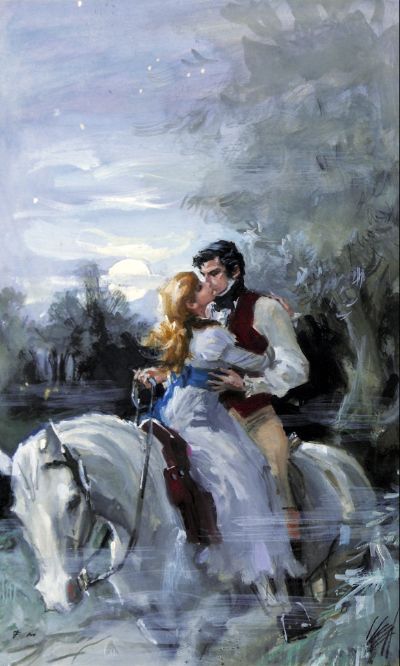 19. The Duke & The Preachers Daughter

Imperious, handsome and gallant in battle, the Duke of Kingswood has stolen the hearts of many society Belles but he is a block of ice which nobody can melt’, determined never to marry. To continue the family line, he is counting on his cousin and heir presumptive Richard to marry well and produce a son. To the Duke’s horror, Richard’s heart is bewitched by society siren and acclaimed beauty Lady Delyth Maulden and disaster turns to tragedy when Richard finds his beloved in the arms of another, shoots him and turns his gun on himself. With Richard at death’s door, the Duke is determined that he shall find a more suitable young beauty to mend his broken heart; to marry him and thwart Lady Delyth’s scheming ways. Like manna from heaven, a beautiful young grey-eyed waif calls to him for help for her ailing father as he rides through his estate. Could this modest, unassuming beauty be the ideal bride he seeks for Richard?