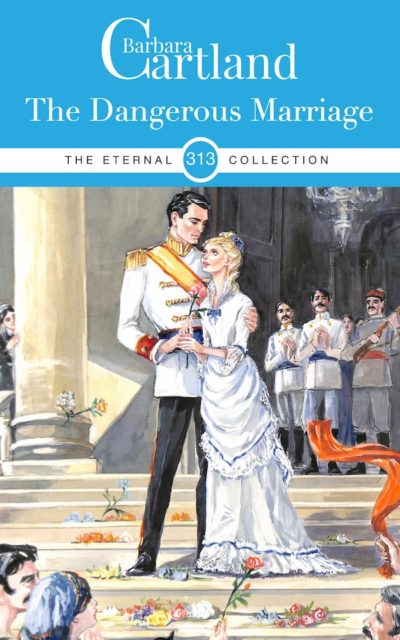 International intrigue. The terrifying threat of Russian invasion. A hurriedly arranged marriage, ordered by Queen Victoria, of a young British beauty to a Balkan Prince to prevent a Revolution orchestrated by the Russians.
In a romantic adventure that resonates thrillingly today, lovely golden-haired Lady Gloria Winton is sent on a Battleship to a faraway land to marry a man she’s never met and who, already, she hates intensely.
But can her hate turn to love as together they flee the murderous Russians?