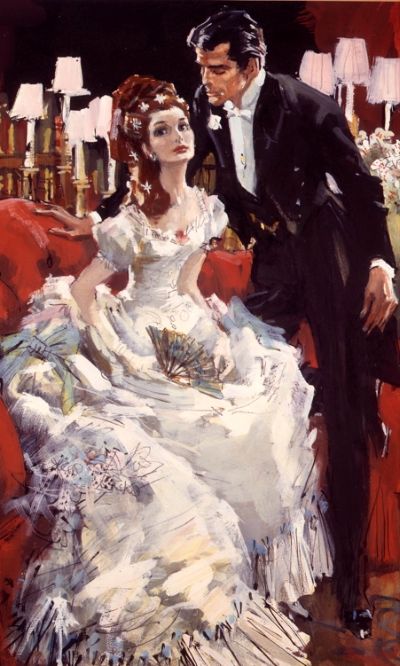 Soon to be twenty-one years old, the lovely red-haired Gisela Musgrave is tormented and oppressed by her cruel and jealous stepmother until one day riding with the local hunt, Gisela rushes to the aid of a beautiful woman who has fallen from her horse. Everyone but Gisela notices her striking resemblance to this Noblewoman, who reveals herself to be none other than the exquisite Elizabeth, Empress of Austria, whose beauty is renowned throughout Europe and who is staying incognito in the English countryside for the hunting season. And then suddenly Gisela’s life is transformed by two pieces of shocking news. First, that she is not truly her father’s daughter, but the daughter of her mother’s lover before she married and secondly that her true father’s identity makes her the Empress’s half-sister! Groomed in her new-found status, Gisela agrees to exploit her likeness by pretending to be the Empress at an invitation to stay with an ageing Lord, while the Empress herself continues to indulge her love of hunting. But on arriving at the Lord’s most impressive Castle, Gisela is greeted by his dashingly handsome yet imperious heir, Lord Quenby. And so begins an all-powerful love that seems doomed to oblivion even before it sprang so expectantly into being