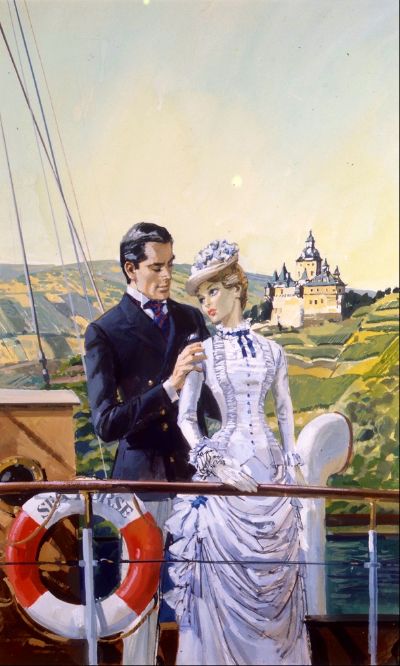 Venetia was very lonely after the death of her parents.So when her cousin Mary begged her to help to save her from a forced marriage, Venetia was ready. Mary was in love with another man and expecting his child. yet the Queen wanted her to marry the Earl of Mountwood at a moment’s notice and go with him to India. A reckless impulse made Venetia promise to take Mary’s place at the altar. She would worry about the consequences later. Lord Mountwood was handsome, but he was also haughty and autocratic, demanding instant obedience from his servants – and his wife. When he discovered the trick Venetia had played on him he was furious. She had only her quick wits to protect her from his wrath. On the journey to India they quarrelled and sparred, each getting the measure of the other, while the growing attraction between them became impossible to ignore. In India they travelled to the North-West frontier, to a fort that was under constant attack by the Russians. And there, just as she and her husband discovered their love, they were caught up in danger that threatened to part them. How they overcame all the obstacles is told in this exciting and romantic novel by Barbara Cartland.