108. Pride and the Poor Princess 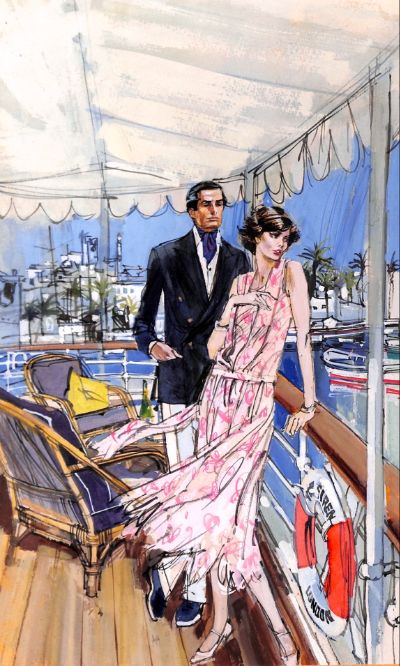 108. Pride and the Poor Princess

Handsome, infinitely wealthy war hero, the Duke of Buckminster or Buck’ to his many friends, is bored with civilian life after the excitement of the Great War. His fabulous yacht, The Siren, is packed with guests, including Dolly, a famous Society beauty who is determined to trap the Duke into marriage. He reluctantly agrees to sail to Constantinople so that he may purchase for Dolly a treasure trove of jewels and sables, exploiting the desperation of Russian refugees from the 1917 Revolution. The Duke is appalled by the poverty and suffering of the Russians and Turks alike and when an old ally, Prince Ivan Kerenski whom he met before the war in St. Petersburg, demands that he uses The Siren to smuggle Russian Royalty out of the clutches of the Bolsheviks, who are hounding them, he quickly agrees. Almost instantly, he is captivated by the beautiful young waif Militsa, daughter of the Grand Duke Alexis. Pure, innocent and intelligent, she is everything the spoilt Dolly is not but surely love between them is impossible. After all as an Englishman he is the enemy and Her Serene Highness Princess Militsa makes it very clear that she hates him