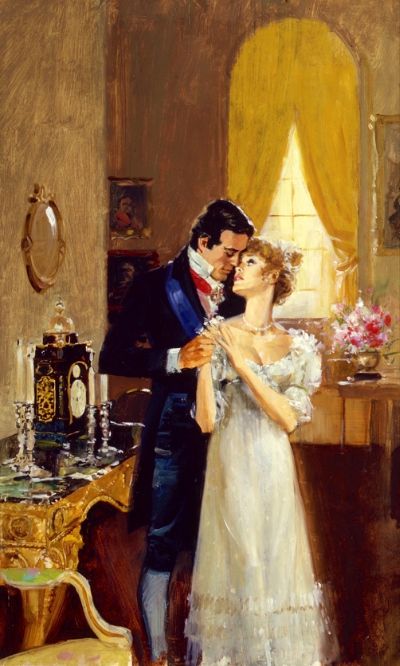 After the death of her beloved mother, the beautiful young Salrina Milborne and her father, Lord Milborne, have found themselves in straitened circumstances. And now that her father has hurt his leg in a riding accident he is unable to complete the training of the horses they depend on for their income. Reluctantly Lord Milborne has agreed to sell one of his most precious thoroughbreds and, against his better judgement, he allows Salrina to ride unaccompanied to complete the sale some distance from their Manor House. When a vicious storm strikes, Salrina takes shelter in the stables of a Posting inn and there she overhears a conversation that will change her life. An English aristocrat is scheming with a sinister Frenchman to assassinate the Prince Regent at one of his extravagant parties at Carlton House in London! In the middle of the War against Napoleon this would have a devastating effect on British morale and would hand a considerable advantage to the French Emperor. Terrified, Salrina takes the news to the haughtily handsome Alaric, the Earl of Fleetwood, who at first believes that her story is a ploy to gain entry to his exclusive parties. She dislikes the arrogant Earl intensely, but is impressed by his magnificent houses in London and the country. But gradually, as she discerns his heroic hidden qualities, her hate turns to an all-encompassing love.