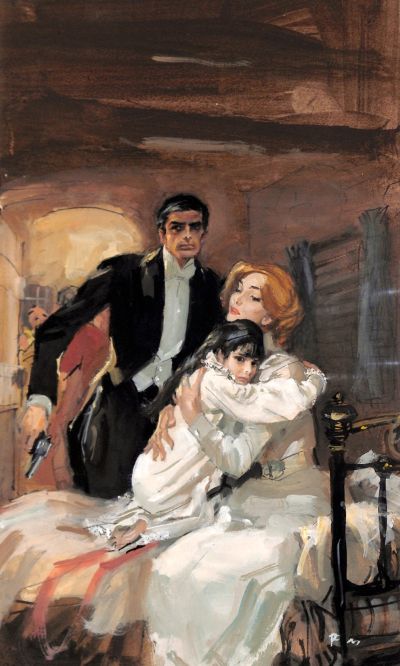 The father of the demure but beautiful Iola Herne, an imperious Army General not given to romance or sentiment, is overjoyed to receive a request for her hand in marriage from the ageing Lord Stoneham, the Lord Lieutenant of the County and the scion of local Society. But Iola is appalled by the prospect of marrying an old man whom she does not and never could love. To escape her Fate she runs away to seek the advice of her beloved Nanny only to find that that Nanny herself is on the brink of a new adventure with an exciting new job caring for a young heiress on a luxury yacht in the glamorous South of France. Tragically, though, Nanny dies in the night and, on an impulse, Iola takes her job and travels to Monte Carlo in her place. Instantly she is captivated by her charge, the precocious five year old Lucy but dislikes her handsome but haughty father, the wealthy Sir Wolfe Renton, who is dismissive of Iola’s inspiring ideas of teaching his daughter and abrasive in his tone. But, when Lucy is kidnapped by French vagabonds, it is Iola who holds the key to her rescue and, as he then suddenly realises, to his heart!