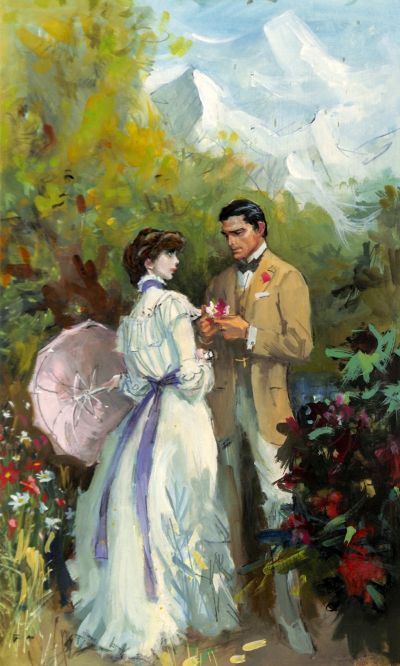 The beautiful Yolisa Warren lives quietly in the country with her father, her mother having died five years ago. Unexpectedly her uncle, Lord Langford, who is a brilliant Diplomat and who is sent all over the world on secret missions, arrives at their house. He says that he would like Yolisa to come with him to Kavalla, a small independent country in the Balkans, where he is to travel on behalf of Queen Victoria and the Prime Minister. Yolisa is thrilled at the idea, but on her way to London, Yolisa is told by her uncle that the visit will not be exactly what she has been expecting. Because the Russians are determined to infiltrate all over the Balkans, Queen Victoria and the Prime Minister are afraid that they will try the same tactics with Prince Nikos of Kavalla as his country lies on the North coast of the Aegean with access to the Mediterranean, which is what the Russians have always craved. The Prince has begged Queen Victoria to send him a Royal bride from England to safeguard his throne. And only then will the Russians cease to menace Kavalla. How Yolisa is asked to play a very strange part to deceive the Russians. How, when she meets the Prince, she finds that he is very different from what she was expecting. How the Russian menace closes in on them and they find themselves in a very dangerous position but true love wins in the end is all told in this exciting story by BARBARA CARTLAND.