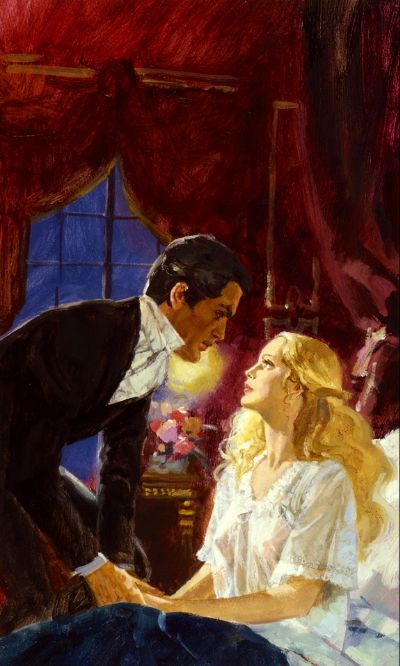 It is almost impossible to believe, but it appears that the handsome young Italian Prince Antonio di Sogino has stolen an exquisite Florentine antique necklace from Jennie, the Marchioness of Kirkham, with whom he has enjoyed a brief dalliance on a visit to London. Distraught and terrified that her ageing husband will discover the loss of the necklace, she seeks help from her brother, Lord Mere, a military hero and a close confidant of Queen Victoria. Determined to help his sister Lord Mere travels to Florence and uncovers a sinister blackmail plot by the ugly and depraved Prince Vincente Gorizia, trapping a young beauty named Florencia into an unholy marriage. Lord Mere is struck hard by this appalling injustice and smitten in a trice by Florencia’s ethereal Raphaelite beauty, as he has always admired and been enchanted by Raphael’s paintings of other worldly Madonnas. Heroically he proposes to challenge her persecutor and meticulously plans his campaign to rescue Florencia from a dreadful fate worse than death. And, as he finds his sister’s precious necklace, he realises that he has lost his heart. But can he and Florencia ever be free of the evil Prince, free to marry and be together forever?