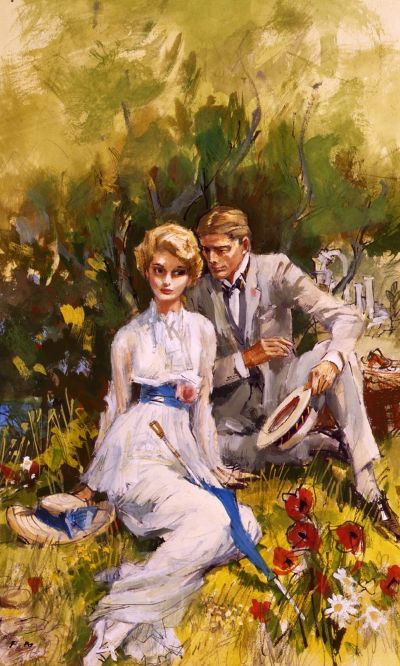 Young, happy and deeply in love the future looks rosy for local beauty Lilliana Parker and her beau Robert, the dashing Earl of Sherborne. Their friends and family wait with baited breath for news of their inevitable engagement, certain that nothing can harm the charmed life of this golden couple.However, fate has other plans and the Earl is called to rejoin his Regiment in India on a mission that is both dangerous and vital to Queen and country. Terrified of being apart the sweethearts enter into a secret engagement, pledging to love each other always.Whilst he is away, Lilliana’s father Sir William Parker becomes embroiled in a scandal that could not only cost him his political career, but also, his life. Certain of his innocence, Lilliana loyally explores every avenue to find the money to pay his exorbitant bail, vowing that any sacrifice is worth it to restore his good name and save her family from ruin. But it seems that the only way to free her father comes with a hefty price tag marriage to Lord Farringdon, a cold and obsessive stranger. Can she really give up her dreams of true love with the Earl for a loveless marriage? Forced to choose between the life of her father and her love for the Earl, Lilliana is horribly torn between duty and following her heart. Her only hope is that the Earl can rescue her, but is love enough? Even if they did vow it would last forever?