29. Lucifer and the Angel 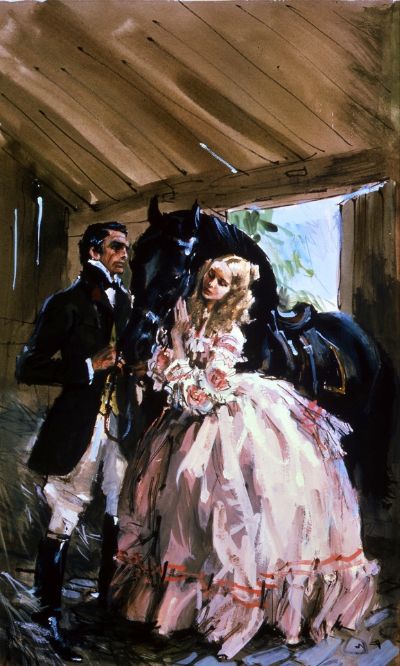 29. Lucifer and the Angel

Lost in a woodland daydream, cherubic eighteen-year-old Anita Lavenham is awoken from a reverie inspired by a sermon about the Devil by the sonorous voice of a handsome gentleman asking her to open the gate she’s leaning on a gentleman whose imperious, yet raffish air leads her to think that he is Lucifer personified! Anita and her two sisters are impoverished after the loss of their father and their Mama’s illness and soon she is obliged to go to live in Harrogate with her severe Great-Aunt Matilda, who, to Anita’s chagrin, is determined to marry her off as soon as possible to the ageing and boorish local Parson. It seems she is fated to a life of misery until, by chance, she meets the Dowager Duchess of Ollerton at the Harrogate Pump Room where, to her amazement she realises that the Duchess’s son is none other than her very own handsome fallen angel! Blessed by the kindness of the Duchess, who rescues Anita from the prospect of a loveless marriage and enlists her in the search for a bride for her discerning and disinterested son, Anita finds joy in her magnificent new surroundings and exalted company but still, surely, it is too much for her to hope that she herself might find a true love of her own?