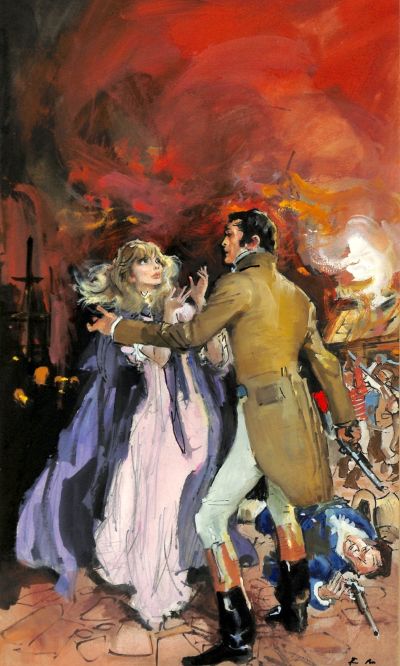 Tasked by the Prime Minister himself with bringing to justice the smuggling gangs that are rife around the Kent and Sussex coast, esteemed Napoleonic war hero Lord Cheriton is surprised to find a beautiful young girl called Wivina living in his dead and deeply hated father’s supposedly vacant mansion. She has no idea who he is and when he hears his reputation as a cold-hearted Lord who would turn her out without a qualm, he tells her he is just a passing friend… Nevertheless Wivina seems terrified by his presence but why? Realising the entire village is at the mercy of a cut-throat gang and Wivina prey to its murderous leader, Lord Cheriton endeavours to save the young beauty who’s stolen his heart while accomplishing his mission to stop the smugglers once and for all. For the first time, he is fighting not for his country but for the love of his life and the life of his love.