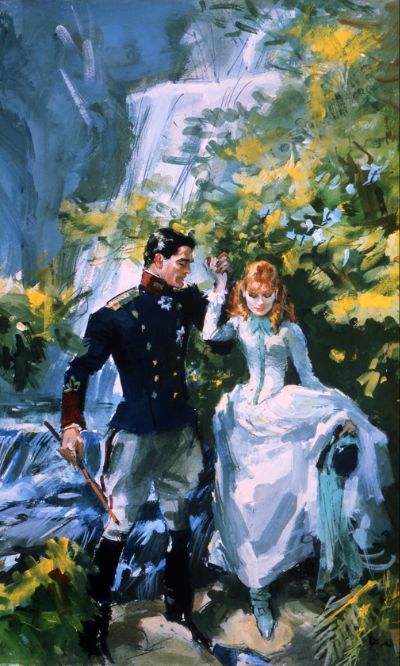 Keeping up appearances for her older brother, Lord Anthony (Tony) Linwood, and his Society lifestyle while also caring for their young brother and sister is becoming too much for the beautiful Minerva as they have very little money and the bills are mounting every day. So when Tony confesses that he owes the terrifying gambling debt of two thousand pounds to his friend, the Earl of Gorleston, with an unsavoury and raffish reputation, she is mortified. A gambling debt is always considered a debt of honour between gentlemen and Society expects it to be paid before any other debts or the loser is cut off everyone’s invitation list. It seems that they will be forced to sell the family Manor House to pay the Earl, who lives in the adjacent Castle unless Minerva can find a way to reply the debt. In utter desperation Minerva dresses herself up as a highwayman, creeps into The Castle and tries to blackmail the Earl at gunpoint. But, of course, she fails dismally. Disarmed and disheartened, she is left in a dark dungeon with rising water from the moat, little knowing that the Earl she hates is in a prison of his own and that for them both the one key to freedom is Love.