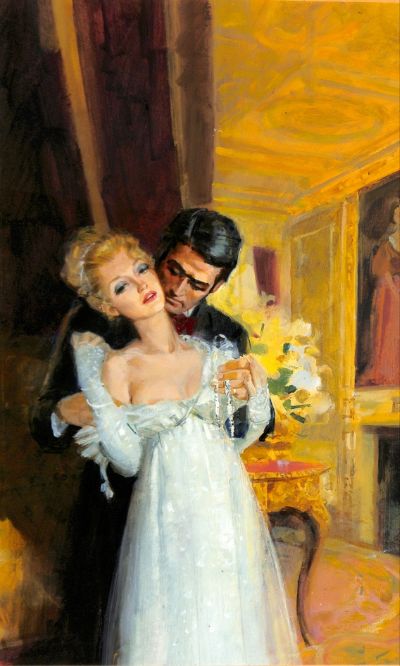 It was bad enough when her beloved mother died and the beautiful young Idona Overton and her father faced the news that the meagre allowance Lady Overton received from her Family Trust died with her. In his grief Sir Richard Overton spent more and more time away from Overton Manor enjoying London’s dissolute pleasures before finally he was killed in a duel in somewhat suspicious circumstances. But the greatest shock of all for Idona was yet to come! A legal representative arrives at her home with appalling news for her. Her father had gambled away everything that he owned on the turn of a card the Manor House, the stables, all the horses and, most shockingly, even Idona herself! The new owner is the imperiously handsome Marquis of Wroxham, who treats his new Ward with a mixture of scorn and amusement as he launches her into a frighteningly sophisticated world of subterfuge, deceit and a sinister highwaymen’s plot. Soon a stolen kiss changes everything and Idona is in love with the Marquis a love that is surely doomed since he is set to marry the beautiful Lady Rosebel one of the great beauties of London.