2. Love in the Highlands 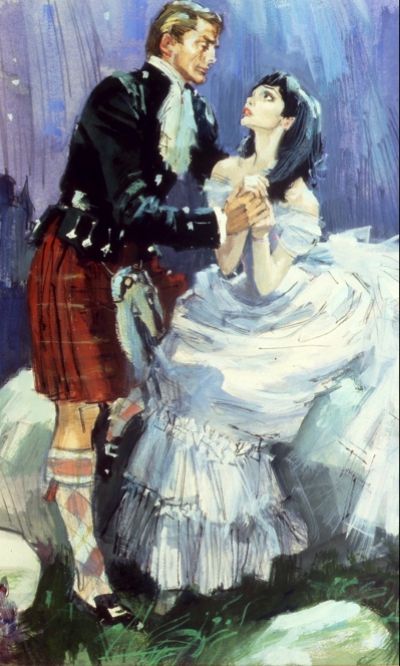 2. Love in the Highlands

When the Balkan Prince Stanislaus demanded an English bride, Queen Victoria decided to send him Lady Lavina, whose family had a slight connection with royalty. Determined to avoid this fate, Lavina threw herself on the mercy of the Marquis of Elswick, a disagreeable man who had turned his back on the world following betrayal by the woman he had loved. Surprisingly, he agreed to help by pretending to be engaged to Lavina, and, with her father, they left to visit her relatives in Scotland. In the highlands Lavina began to find herself attracted to the Marquis. Beneath his harsh manners he had a heart a heart that perhaps she could win. But nearby was the Queen’s country home, Balmoral, and when Her Majesty arrived with Prince Stanislaus, they knew that there was still a battle to be fought. Now Lavina learned the shattering secret that was the real reason the Marquis had agreed to help her. And that secret was to threaten to take from her the man she loved. How she discovered the truth in a way that nearly cost him his life, is told in this romantic novel, the 658th by BARBARA CARTLAND.