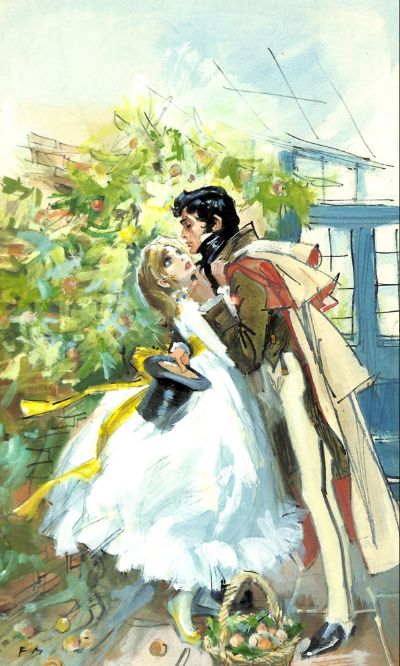 The beautiful Konstantina Millbank has become an orphan after her adored parents have both suddenly died. In the autumn of 1892 she finds herself in a country East of the Danube en route to live with her recently appointed Guardian, the shadowy Countess Mordhile Megherny. Konstantina knows nothing of her Guardian except that she is a recluse who lives at Megherny Castle the Castle where Konstantina’s own mother grew up, loveless and lonely. Much time has elapsed since then, but the past and its passions are far from dead. Encountering the brooding and handsome Prince Gregor Razghadi, Konstantina finds herself enmeshed in a disturbing story of love and betrayal. Between the enchanting moments she comes to spend with the Prince by moonlight and the bewildering life she leads at Megherny Castle with only her Guardian, the unappealing Baron Schenck and the mysterious Madame Zand for company, she is forced to confront the workings of her own heart. Her trust is shattered when Konstantina suspects that Prince Gregor is not, and never will be, free to love. Meanwhile, the Countess Mordhile has her own reasons for keeping her young and vulnerable Ward under her strict control. How the web of conflicting intrigue surrounding Konstantina eventually unravels. How she tries to escape from her Guardian and Megherny Castle as well as her own heart. And how she finds out that her prayers are answered and that love can be hers, despite so much turmoil, is all told in this exciting romantic story by BARBARA CARTLAND.