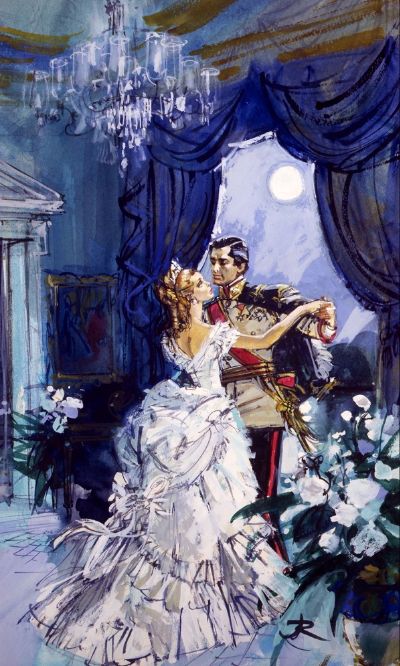 The handsome and eligible Prince Ivan of Rusitania urgently needs to find a bride who is very young, very pretty and very rich. His cousin, Prince Peter of neighbouring Voskia, is determined to prevent him marrying as he intends to inherit Rusitania. He needs revenge on Ivan. Peter invaded Rusitania hoping for a quick victory, instead he suffered a disastrous defeat. Danger follows Ivan from Rusitania to Paris and then to London, where he meets Lady Cecilia Beaumont, who undertakes to help him find a suitable bride. Almost-on-the-shelf, Cecilia is intelligent, stylish and very wealthy. Wary of suitors after her fortune, she has given up on marriage and devotes herself both to her father, the Earl of Yarlington and the clinic she has founded to help the poor of London. Soon Cecilia finds her life threatened and her heart captured. Then she meets Peters and Ivan’s ex-mistress, the voluptuous Countess Natasha. Neither is what they seem on first sight. What happens as Ivan and Cecilia fight for happiness and their lives is told in this absorbing romance by BARBARA CARTLAND.