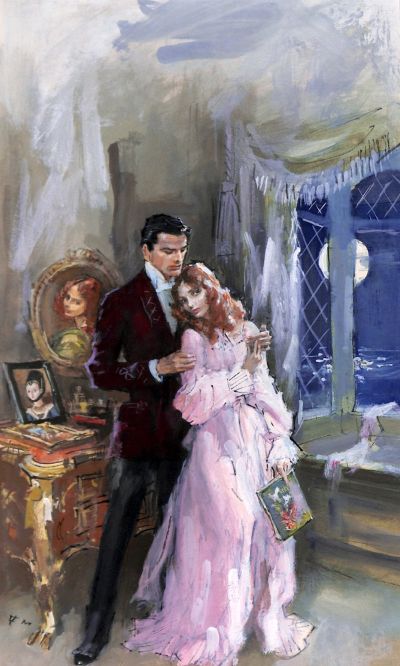 The death of her beloved father, has left artistic and idealistic Tempera and her stunning, scatter-brained stepmother Lady Rothley bereft not only of love but also of money. So when Lady Rothley’s womanly wiles attract an invitation from none other than the Duke of Chevingham to join him in the South of France, it’s a Godsend. At last the prospect of a handsome, aristocratic suitor for Tempera’s Belle-mère who would keep them both in the style to which they would dearly love to be re-acquainted! To arrive without a lady’s maid is inconceivable to afford one impossible. So Tempera escorts her Belle-mère in the guise of a servant and attempts to coach her in fine art, the Duke’s consuming passion. While her stepmother flirts with Côte D’Azur society Tempera contents herself with capturing the local flora’s beauty on canvas. And when the flair she inherited from her father captivates and mystifies the magnificent Duke, something stirs in Tempera that she has never felt before. Is it love? Or is it betrayal?