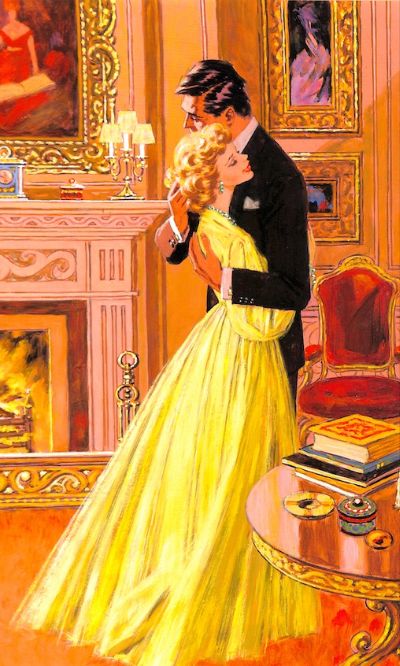 Money may not be able to buy you love but without it an Earldom is an empty title as black sheep of the family, Michael Belmont, could discover to his cost. Heir to a huge country estate, filled with antiques and the finest furniture, Michael’s gambling debts and dissolute lifestyle result in a desperate quarrel with his father, who threatens to disinherit him. When his father dies suddenly, Michael has sunk so low that he does not even have enough money for his fare home. With his allowance gambled and his fine clothes pawned Michael is a man in despair. But all that changes when he meets the beautiful Lady Verna, who is seeking a chauffeur to drive her car home to England. Not knowing that her willing volunteer is actually an Earl, they strike up an unlikely friendship and before the journey ends he has fallen under her spell. Captivated by her independent spirit and positive outlook Michael knows that their love will reform him, and suddenly there is brilliant new hope in his life. All he has to do is win the trust of her father, wealthy Lord Challoner, and convince him of his suitability as a husband but the shadow of the late Earl’s threat looms large. With so much uncertainly the only thing they can be sure of is their love. As Michael tries to turn his life around and win the hand of the woman he adores can Lady Verna convince her father that love is enough to live on? Meanwhile Michael’s cunning younger brother, Anthony, has his eye on the estate. Their father’s favourite, he may not carry the title but he is determined to take everything else from his brother including the bride.