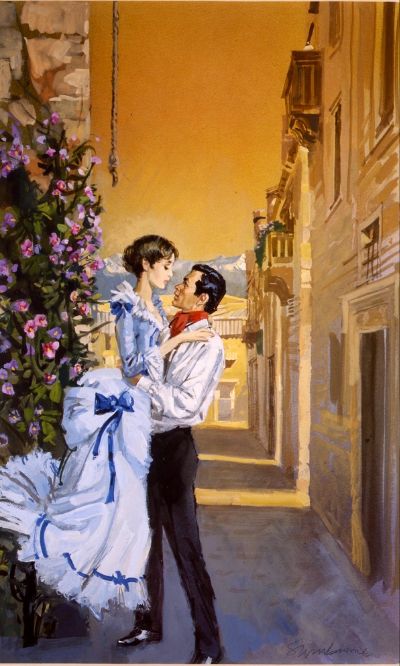 Vanda Sudbury and Robert, the Earl of Cunningham, had been friends from childhood. They knew all each other’s faults and weaknesses and squabbled like brother and sister. So when her father tried to force a marriage between them, they were equally horrified. Fond though he was of Vanda, Robert was sure he could never love such a forceful, strong-minded female. She was equally dismissive of him as a husband. Together they fled, going first to France, to see the great Paris Exposition, and climb the newly built Eiffel Tower. That was only the first of their adventures, which included travelling to Vienna on the Orient Express and on to the romantic city of Venice. Along the way they learned many things about each other. For the first time in his life Robert experienced passionate jealousy and began to see Vanda in a totally different light. By the time they reached the temples of love in Greece, they no longer felt like brother and sister. But then tragedy intervened and they almost lost each other forever. How they learned to face their feelings for each other is all told in this romantic novel by BARBARA CARTLAND.