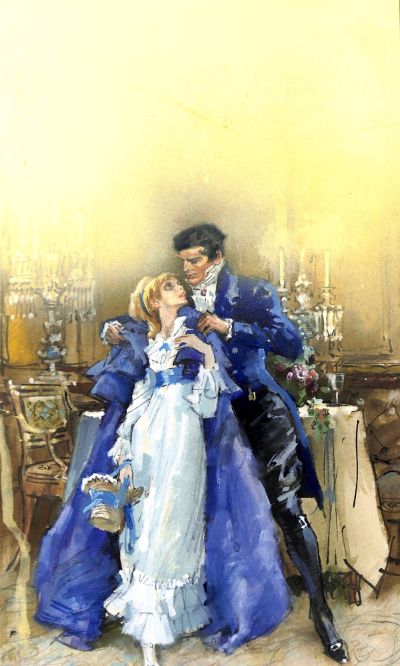 Beautiful young Araminta Sinclair’s world is turned topsy turvy when her brother Sir Harry loses six hundred pounds at cards to the famously ruthless Marquis of Wayne. It seems that all is lost, but then Araminta has an idea! Using the superb culinary skills with which her epicure father endowed her and with the help of her uncle, General Sir Alexander Bracknell, she will earn the money to repay her brother’s debt of honour by posing as a chef. When her uncle boasts that his mysterious new cook rivals even the legendary Carême, the Prince Regent’s chef, the gentlemen at White’s Club cannot resist turning the situation into a bet. But no sooner is she at work in the kitchen of the Marquis of Wayne himself, than she uncovers a murderous plot and then to her surprise love blossoms in her heart a love that seems doomed by her deception until she finds that the cynical Marquis does, after all, have a heart.