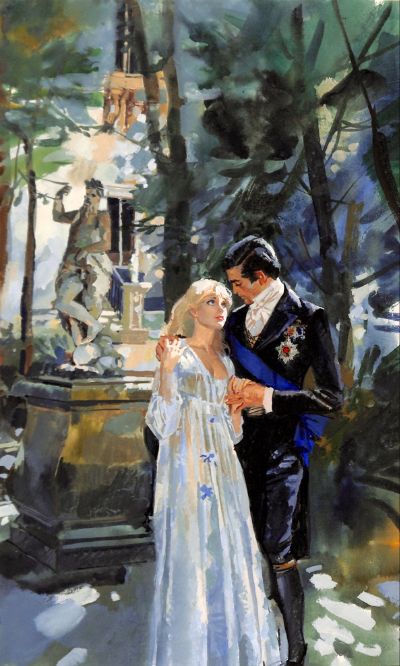 After serving with distinction in his Regiment with the Duke of Wellington, civilian life bores the handsome Marquis of Heroncourt and he fills his time with empty affaires de coeur that bore him even more. But when his demure, humbly-dressed but beautiful young neighbour Lady Mimosa Field arrives unannounced at his ancestral home, Heron Hall, to beg for his help, he is instantly intrigued. Mimosa’s villainous cousin, Norton Field, is plotting to murder her young brother, Jimmy, in order to inherit the title of the Earl of Petersfield and his valuable estate. Girded by the challenge, the Marquis takes Mimosa and Jimmy under his wing and soon has a strategy to defeat this dastardly enemy. And, as he wins the day, he also wins Mimosa’s heart. Captivated though he is by her beauty, he feels that this naïve country bumpkin can never be a bride for a dashing war hero at the apex of the Social world and who counts the Prince Regent amongst his close friends. Mimosa is desolate as she has now realises that she has fallen in love with the Marquis. He came into my life like a meteor,’ she thinks, and now he has vanished and I am all alone and exactly as I was before ‘. But then an unmistakeable figure beckons from the darkness in the garden below her window