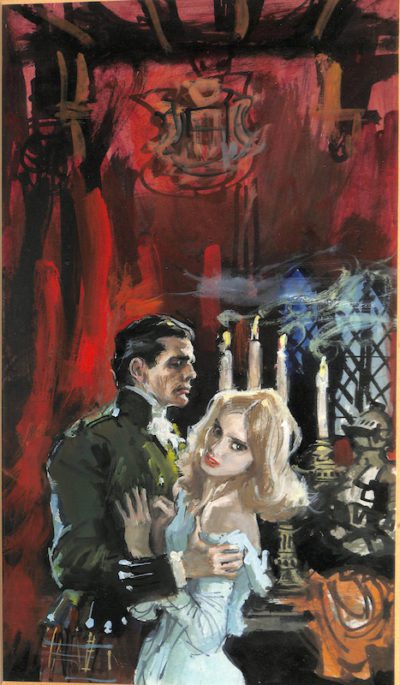 Lady Julia Wood was extremely happy living in the country with her father, the Earl of Wentwood, after her mother’s death, until he remarries expectantly after a visit to Paris. Her stepmother, who is very rich, does not want Julia in the ancient family home, which had been there for centuries, but which had become very dilapidated because the Earl was so short of money. Her stepmother informs Julia that her father is seeing a recently arrived neighbour in the County, who is a millionaire, and is demanding that she marries his eldest son, Hubert. Julia is completely horrified as she has no intention of marrying someone she does not love and anyway she finds him unattractive. When she talks to Hubert, he feels the same and has no intention of marrying anyone. She, therefore, has a brilliant idea of how Hubert can go abroad as he is longing to do and in return he tells her that she can have the use of the yacht he has just bought so that she can visit Scotland where she hopes to meet her mother’s relatives. How Julia reaches Scotland in the fine yacht that she has been lent. How she cannot find the members of her mother’s Clan as she hoped to do, but instead she encounters terrible suffering which has fallen on the Clan, who are starving to death on an island in the sea that is dominated by a ruined Castle. How she saves her Clan and how she finally finds the true love that she is seeking is told in this intriguing story by BARBARA CARTLAND.