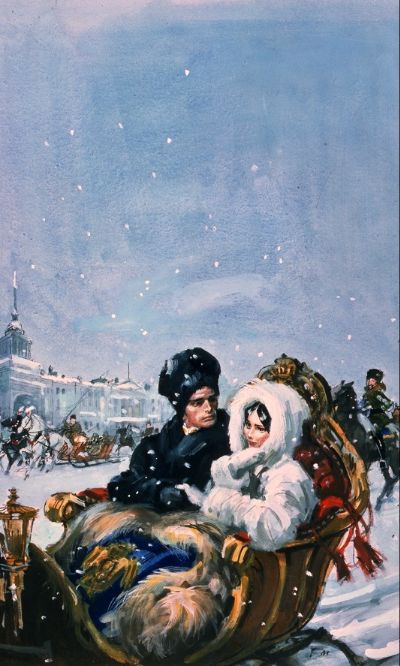 Raised by her aunt and uncle, the sanctimonious Duke and Duchess of Berkhamsted, the golden-haired and beautiful Alida Shenley lives in the shadow of the shame’ that her late and much-loved father brought upon the family by marrying for love and because her mother was a ballerina. Being on the stage was tantamount to prostitution in Alida’s Guardians’ eyes and they inflict terrible punishments and humiliation upon her for what they see as her parent’s appalling sins. Even worse than her uncle’s savage whippings is the fact that he forbids her ever to marry as the carries the bad blood’ of her mother. But hope eventually stirs in her heart when she is asked to accompany her cousin Mary on a voyage to Russia to meet the handsome young Prince Vorontski, whom Mary is to marry even though she flirts outrageously with the sinister Count Ivan, who is on the Steamer escorting them to St. Petersburg. In Russia Alida’s dreams of happiness are dashed as she falls hopelessly in love with Prince. Worse still she finds that Mary has conspired with Count Ivan for her to marry his father, a Russian General as despicable and brutal as her uncle. But just as she despairs of ever finding love with the Prince, Fate intervenes amid a life or death confrontation with a murderous pack of wolves in the Russian snow and her life is changed forever.