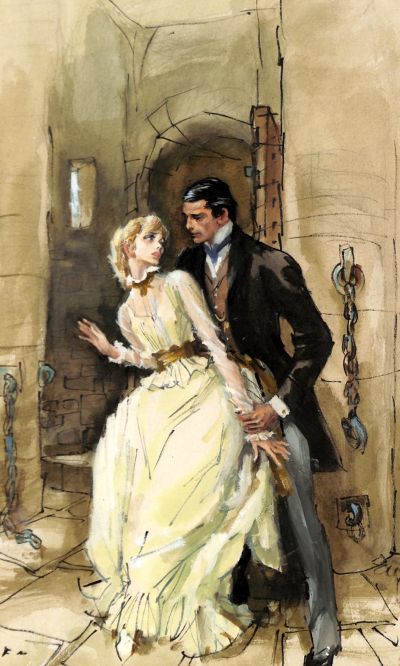 Major Michael Moore has been playing a very dangerous part in the Great Game in India where he foils a plot to kill the Viceroy who tells Michael he is now a marked man and that he must return to England immediately. To his astonishment on his way home he reads in a newspaper that following the death of his grandfather he has become the Duke of Grangemoore. When he reaches England he decides he will not announce his arrival to the family Solicitors as he wishes to visit Grangemoore Hall under another name to see for himself what the situation is before he takes up his new position as Duke. While he is driving there he is stopped in the countryside by a beautiful young girl who begs him frantically to save her. Adela is running away from her stepmother and she is so persistent that Michael agrees to take her with him. When Adela and Michael arrive in disguise he discovers an appalling situation because a distant cousin has taken over the house and filled it with his friends who are nothing but drunken criminals. How Michael is saved by Adela from a horrible death and how they both escape and find happiness is told in this exciting romance by BARBARA CARTLAND.