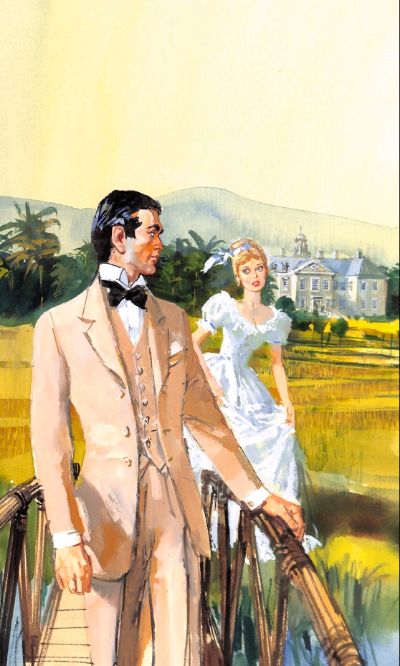 The beautiful golden-haired Orlina Runford is the daughter of the renowned author, Sir Nicholas Runford . She lives very quietly in the country helping her dedicated father translate ancient manuscripts from all over the world and, as she is so intelligent, she learns many languages including Ancient Greek. To her surprise her great friend, Lady Sarah Lonslow, arrives unexpectedly, She is the daughter of the Marquis of Avingforde, whose nearby house was burnt down and Sarah had then gone to London after her husband dies and was acclaimed a great beauty. Sarah has come to ask Orlina for a very great favour. Because Orlina has been such a success in the plays they arranged as children, Sarah asks her to pretend to be her chaperone at a party given by the Earl of Kentallan on his superb yacht. Sarah has made up her mind to marry the Earl who was, however, determined to avoid marriage. Because he was so rich and handsome women pursued him relentlessly and Sarah has little chance of succeeding where so many others have failed. At the same time she is determined to have her own way, but the Earl refuses to let her join his party unless she provides herself with a chaperone. The only person she can trust to do it is Orlina, who finally succumbs to Sarah’s blandishments and is dressed in elaborate gowns and hats to conceal her glorious golden hair, Made up as an elderly woman, she goes with Sarah to the Earl’s yacht to find a party of two attractive men and two dancers from the London stage. It is only when they hurry on the Earl’s insistence to the Mediterranean and on to the Aegean Sea that Orlina is convinced that he is on a secret mission on behalf of the British Government. How Orlina dramatically saves the Earl’s life, how he discovers her secret and how Sarah as well as she find unexpected happiness is all told in this exciting romance by BARBARA CARTLAND.