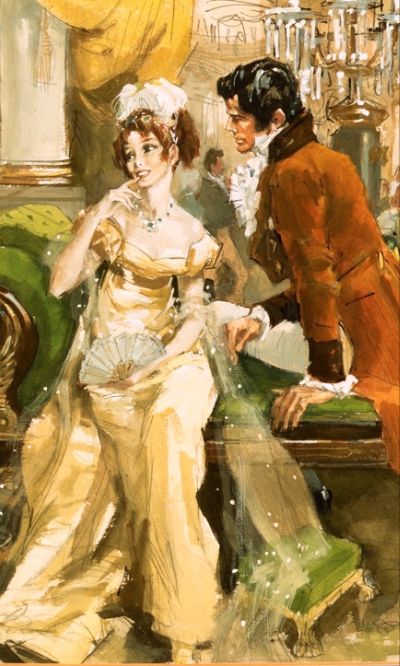 Dutiful, demure and far lovelier than she knows, Princess Rosina, the eldest daughter of the Archduke Ferdinand of Blitzstein, is reluctantly obedient when her father announces that she must marry King Gorgy of neighbouring Dorsa in order to create an alliance between the two nations that will defend them against the threat from the German Empire. Arriving in Dorsa on a State visit she is greeted by the country’s Regent, a kind, handsome and very considerate Prince. By contrast and much to Rosina’s dismay, her future husband King Gorgy is as wild and disagreeable as his reputation had suggested. It seems that for the sake of her country she must yield to a life without love until dramatic events supersede even the power of Kings and the hope is rekindled in the young Princess Rosina’s heart that happiness and true love will triumph after all.