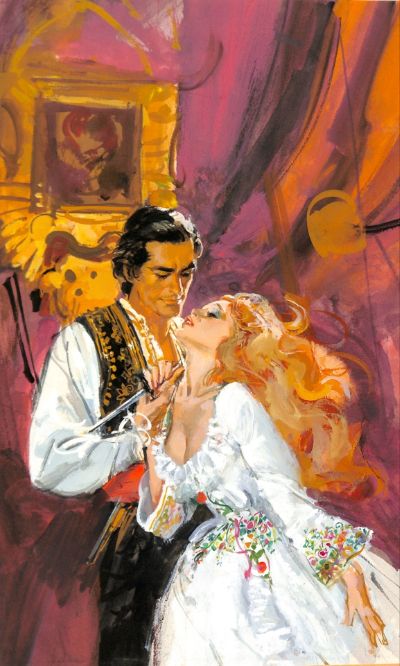 The beautiful Princess Ileana is virtually ruler of Zokala because her father the King, has been in a coma for over six months. Enjoying the freedom her fathers illness allows her, she is shaken when the Prime Minister informs her that a large number of brigands under the leadership of General Gladiolas have entered the country uninvited and are camping in the mountains. To her horror the Princess discovers that the Zokalan Army and its aged Generals have no intelligence of this potential threat, and no strategy to protect their people. A fearless rider and experienced mountain climber, Ileana sets off to see if she can spy on the camp and find out what the brigands are doing. With only one mountain guide to protect her, she bravely determines to discover whether the peaceful land of Zokala is under threat. To her dismay her worst fears are confirmed when she finds that the valley is filled with the latest and most up-to-date guns and weapons of war. Convinced that the brigands intend to invade, she desperately tries to formulate a plan. But before she can alert anyone to raise the alarm she is captured and taken before the General. How the Princess is, for the first time, confronted with a man who is stronger than she is and how she finds herself a victim and captive of a formidable, and relentless enemy is told in this exciting, dramatic and passionate 350th book by Barbara Cartland.