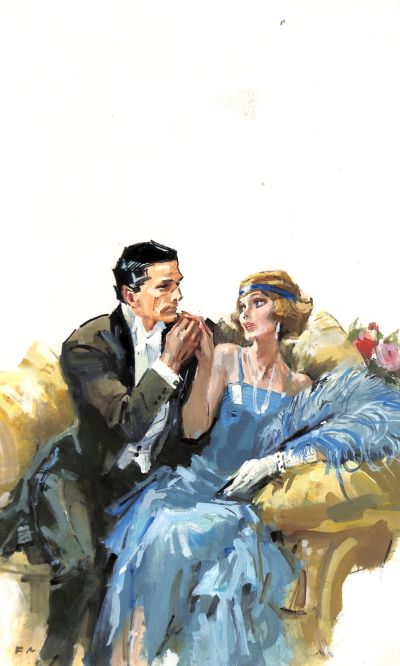 Lord Salwicke is a very rich but worried man. His beautiful daughter, Tasia, is already twenty years of age, which has dampened his hopes of her taking London by storm. Though not quite an old maid, he fears she may have missed her chance for wedded bliss. So he decides to take matters into his own hands and finds her a suitable husband. But Tasia is not a young lady who likes being told what to do. Headstrong and stubborn she envisages marriage to a man who loves her, not a union of convenience to a man she hasn’t met. Determined to show her father the error of his ways, Tasia masquerades as a tutor and manages to obtain employment as teacher to the Earl of Linsdale’s two young sons, Peter and Simon. The boys have already frightened off previous learned tutors by their bad behaviour and flat refusal to take part in lessons. Entering the Earl’s home, Tasia soon learns that due to an unhappy early marriage, the Earl has set his face against all women, seeing them as untrustworthy and inferior in every way to a man. Believing that she can win the trust of the two boys, and spark an interest in learning before the return of the Earl, she sets to work with the help of her beloved cocker spaniel, Jimbo. But two dark clouds hang over the schoolroom threatening Tasia and the happiness she finds with her young charges. Firstly the fear of being found by her father and forced home to get married, and secondly worry that the Earl might return home unexpectedly and demand to know why his wishes regarding the education of his sons have been ignored. A loving but strict father, the Earl has his own ideas about the way two young men should be educated and they could not be further away from the new regime that Tasia has installed since her arrival. Will Tasia be able to hide out until she has proved a point to her father? Will her success as a tutor challenge the Earl’s opinions of women? As the clouds loom ever closer Tasia faces the biggest decisions of her life – to conform or stand up for her beliefs and hold out for true love.