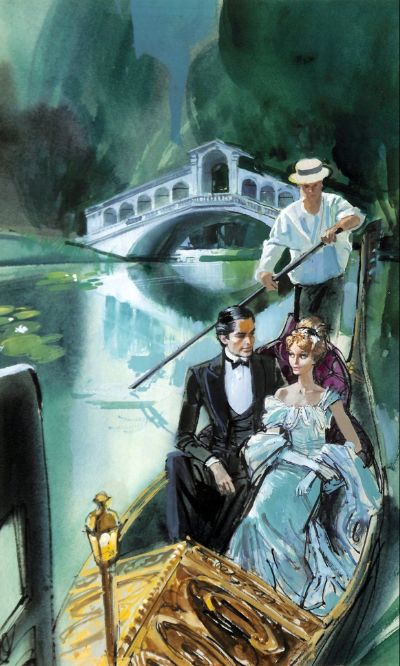 The beautiful Flavia Linwood had been living in the country until she was nearly nineteen. She should have been a debutante in London the previous year, but she was in deep mourning for her mother who had died suddenly. Now at last she travels to London for her Season. Her father, Lord Linwood, and his friend Lord Carlsby are courtiers in attendance on Her Majesty Queen Victoria at Windsor Castle and they are very proud of their position at Court. Quite by chance Flavia secretly learns that they are increasingly concerned that the Queen is becoming too interested in the handsome Earl of Haugton and heeds his advice rather than theirs. They therefore concoct plan to get him out of their way by marrying Flavia off to him. She is completely horrified at the idea! She has long ago made up her mind that she will only marry someone she loves and who loves her. How she tries to avoid the Earl, but finally meets him face to face and then finds that he feels exactly as she does and learns that, although he is nearly twenty-eight, he has no intention of marrying anyone, not even to have an heir to his title and fortune. How Flavia and the Earl plan to circumvent the ingenious scheme of Lord Linwood and Lord Carlsby. And, how by a strange and frightening drama at Windsor Castle, they finally find what they are both seeking is all told in this unusal romance by BARBARA CARTLAND.