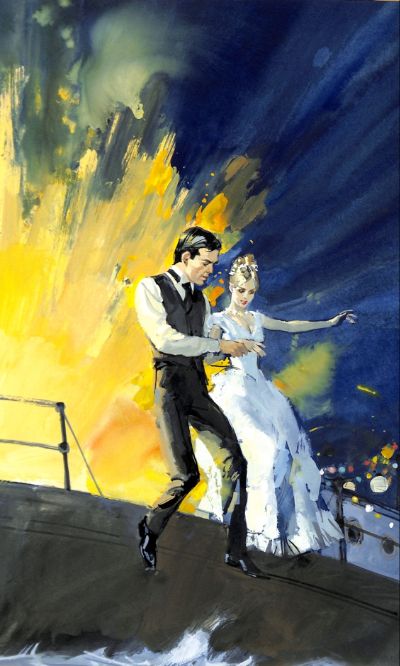 Dashing Lord Victor Brooke has displeased his Godmother, Her Majesty Queen Victoria, with his latest indiscretion with one of her more attractive Ladies-in-Waiting and he is dismayed to find that his punishment means missing his beloved Social Season in London! Her Majesty orders him instead to escort the eighteen-year-old Princess Sydella to Zararis, where she is to marry King Stephan, who has requested an English bride so that his small nation will receive the British Empire’s protection against Russian incursions. Bored and embarrassed, Lord Victor passes off his chore as a secret mission’, but little does he know that his lie is soon to come true. As soon as they embark on a British Battleship, he is astounded to find himself captivated by the Princess’s beauty and her enchanting joie de vivre. And when he saves her from an assassin’s bomb on their arrival at Zararis and then from certain death at sea, he wins her heart, as she has already won his. Yet no sooner than they find love, they know that all is lost for Sydella is already committed to marry the King of Zararis