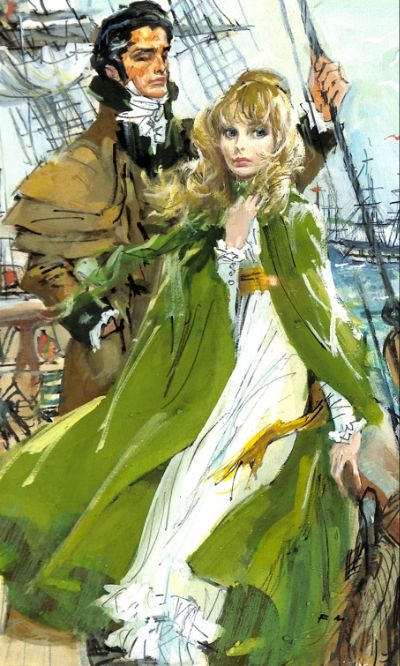 At The Battle of Worcester in 1651, Prince Charles with thirteen thousand troops, both English and Scottish, is heavily defeated by Oliver Cromwell and flees to France.
Clive More escapes the battlefield to a friendly house and is saved from Cromwell’s men by the Nanny of Alissa aged nine. Nanny disguises him as a girl and hides him in her bedroom.
After the Prince is restored to the throne as Charles II in 1660, Alissa, her father the Earl of Dalwaynnie, her stepmother and her stepsister Nancy, move to London.
The King, grateful for the Earl’s support, gives them Apartments at the Royal Palace of Whitehall.
Clive More, who is now the Marquis of Morelanton, comes down from the North.
He and the King are the same age and spent a great deal of time together, including playing tennis at which they both excel.
The Countess, the new wife of the Earl of Dalwaynnie, is determined that her daughter Nancy should marry Clive now he is a Marquis and contrives to keep him away from Alissa, who has grown in the nine years since they last met into an outstanding beauty.
How the Countess intrigues with a strange man called Lord Pronett to remove Alissa from the Court and away from Clive.
How Nancy helps Clive save her.
And how they find love and happiness is all told in this exciting historical romance by BARBARA CARTLAND.