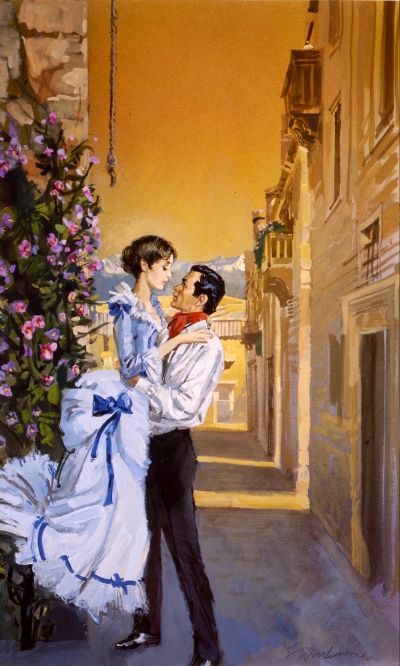 Arriving exhausted in Ampula, the Capital of the tiny nation of Kozan on the Black Sea, and carrying top secret information from India for the Viceroy, adventurer and British Secret Service agent Drogo Forde is in need of fresh air and decides to go for a walk in the City. To his amazement he encounters a beautiful young woman hanging perilously down a high wall from a rope. She calls to him for help and, Master of disguise though he is, Drogo can barely cover the fact that he is instantly smitten with her. With revolution in the air, the violent streets are no place for a young woman, so chivalrous Drogo escorts Thekla, for that is her name, to his rather sparse lodgings. To his amazement she reveals that she is none other than the daughter of the King. And since the revolutionaries have now stormed the Royal Palace and killed the King, he has no choice but to save her and take her with him on his dangerous mission. As love blossoms between them, despair fills Drogo’s heart. Having spent what little money he had on care and nursing for his dying mother, he cannot possibly marry his lovely young Princes and, with great anguish, he resolves to let her go.