44. A Perfect way to Heaven 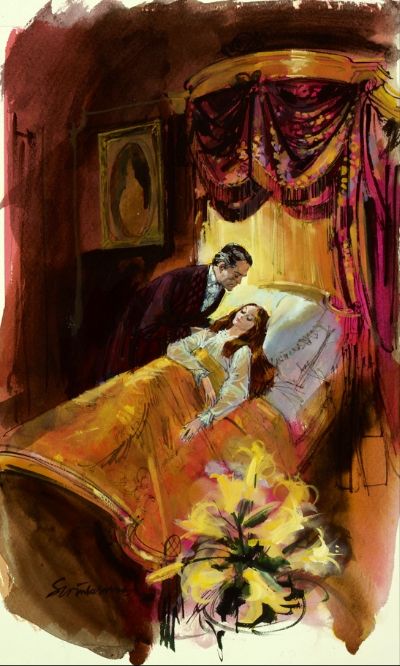 44. A Perfect way to Heaven

Orphaned young and cast upon the charity of her disapproving Aunt Willis, Elvira Carrisford has known little love and affection in her life. All that looks set to change for the better when Elvira is invited to become companion to her lively cousin, Delphine, who is hoping to make a match worthy of her wealth and status. With only hazy childhood memories of her last visit, Elvira is unsure of what to expect but is determined to make a good impression. Lost in the blizzard, and rescued by the enigmatic Serge, Elvira arrives at Baseheart Castle late, disheveled and in need of love and comfort from her family. But it seems that fate intends that their paths shall cross again, and Elvira is stunned when her rescuer turns out to be none other than the valet of the handsome French Prince, intended for her cousin. As a complicated web of love, betrayal and deceit unfolds, Elvira is plunged into a world where people are never what they seem and appearances are definitely deceiving.