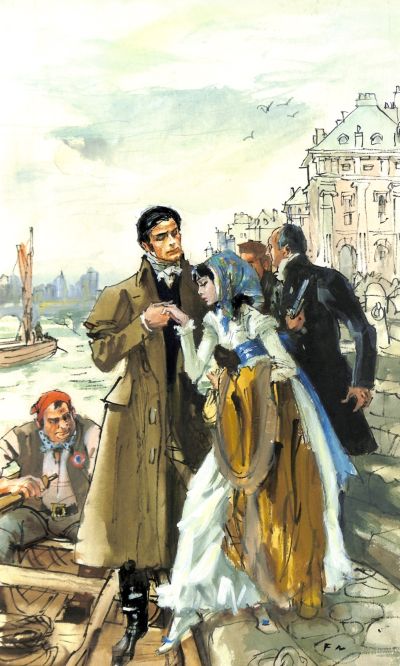 Prince Nicolo of Vienz is irritated by his family and his Prime Minister continually begging him to be married for the sake of his country and to prevent it being taken over by a neighbour. He finally agrees to meet Princess Marielle, the daughter of the ruler of Bassano. However when she arrives, the Prince learns by accident that she is very much in love with the Comte who had been sent to escort her to Vienz. Because the Prince has no wish to marry anyone, least of all someone who is in love with another man, he runs away to Venice without anyone, except his valet, Text, knowing that he is leaving the Palace. He orders Text to look after the horses at a hotel, while he hires a gondola to explore Venice. On his way down one of the canals the Prince is suddenly aware that a young girl is leaning out of the window of a grand house. Then he sees to his surprise that she is deliberately letting herself down by a rope into the canal. Thinking quickly he moves his gondola so that she falls into it and she begs him to take her away before anyone sees what has happened. How the Prince then finds that the girl he has rescued is incredibly beautiful and extremely intelligent. And how they set off on a thrilling adventure, knowing only each others’ Christian names and how they eventually fall in love is all told in this unusual romantic story by BARBARA CARTLAND.