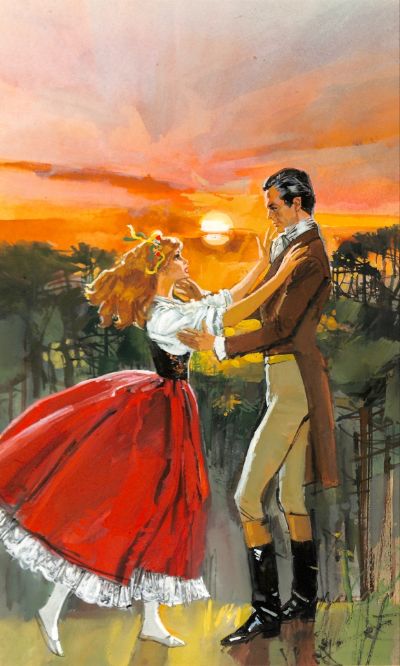 King Maximilian of Valdastien, handsome, clever but with a well deserved reputation as a ladies man, is under pressure from his Prime Minister to leave behind his bachelor ways, get married and produce an heir as soon as possible. Despite the fact that he vowed never to marry, with political unrest in Europe and encroaching danger from the Prussians, the King reluctantly decides to visit the surrounding countries to seek a suitable Queen. Meanwhile, beautiful but tempestuous Princess Zita flies across the alpine countryside of neighbouring Aldross on her dazzling horse Pegasus. Full of a fire that matches the stunning flame red of her hair and sparkling with intelligence, Zita could not be more different to her elder sister, the placid and homely Princess Sophie. So when a visit by King Maximilian is heralded, their shrewd mother wastes no time in ordering Princess Zita to stay out of sight so that she cannot catch the King’s eye and ruin any matrimonial chances for her sister. Angry at being left out and curious to see a real King, especially one with such an intriguing reputation, Zita cooks up a cunning plan to disguise herself as a simple country girl. Enlisting the help of her secret friend Gretel, Zita is sure that the rest of her family will be far too busy preparing for the King’s visit to guess what she is scheming. But Fate has other things in store for Zita and, although her plans to catch a glimpse of their esteemed guest go to plan, she ends up getting much more than she bargained for. Dazzled by the charm and wit of the King and, sensing that she has found a kindred spirit, she is desperate that he should not find out her secret and discover who she really is. But if she is honest with herself, having met him once, she wishes that she could see him a good deal more. Torn between her feelings for the King and her sense of family duty it seems that the only course she can take is to make sure that their paths never cross again.