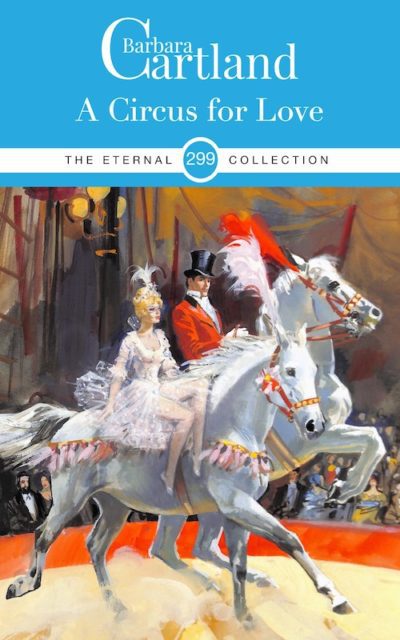 Fleeing her scheming stepmother and a forced marriage, beautiful young heiress Thelma Fernhurst stumbles across a magnificent house like the Fairy Palace of her dreams. More amazing still, in its grounds she finds a circus, complete with lions and tigers and a Big Top – and loses her heart to its dashing owner, the Earl of Merstone!
But the runaway’s dream turns to a nightmare when Thelma discovers that the Earl has an evil, scheming relative of his own – and unless a trembling Thelma can save him from a ravenous tiger, the Circus of Love will turn to a Circus of Death!