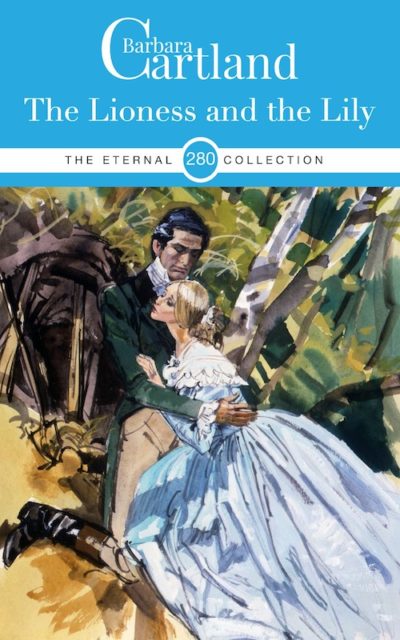 Man about town and something of a ‘ladies’ man’ the new Earl of Rockbrook has given little thought to a liaison at Windsor Castle in which one of the Queen’s Ladies-in-Waiting, Lady Louise Welwyn, appears suddenly in his bedroom in the middle of the night.
So he is appalled when he learns that Lady Louise’s formidable mother expects him to marry her. Her motivation is clear, although penniless at the time, he has since unexpectedly inherited the title of his family’s Earldom and the huge estate of Rock Castle after his uncle’s and cousin’s death in a train crash.
He realises that he could never be happy with Lady Louise and so he flees her and London for the safety of the countryside where he breaks his collarbone in a riding accident and is knocked unconscious.
When he awakens, he finds that he is being nursed by a lovely country girl called ‘Purilla’.
She is beautiful, demure and intelligent – in fact everything he ever wanted in a wife, so he persuades her to save him by marrying him at once.
Purilla has already fallen deeply in love with the handsome Earl – but how can she turn a marriage of his convenience into one of true love?