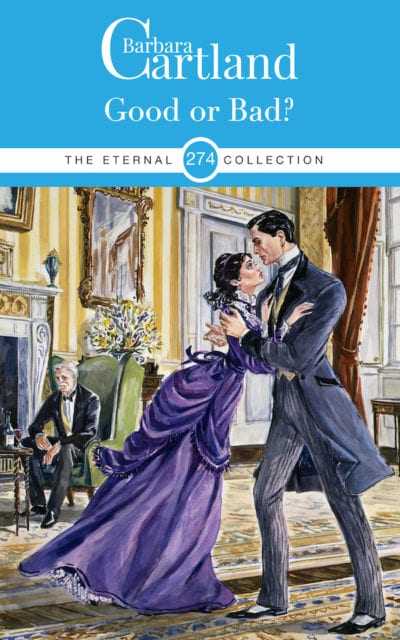 After their beloved Mama passed away, Amalita and Carolyn’s father, Sir Frederick Maulpin, could not bear living in the family home that reminded him so painfully of her.
So he left his daughters behind for Paris, perhaps hoping to rediscover the raffish man-about-town he once was.
To the girls’ chagrin, he immediately fell in love with and married a Frenchwoman called ‘Yvette’, whom his daughters considered vulgar and quite unsuitable for their adored Papa.
Now, to their horror, they receive a letter informing them that their father and Yvette have drowned in a yachting accident in Nice.
Not only have they lost their parents, now eighteen-year-old Carolyn has no one to present her to Queen Victoria at Buckingham Palace and chaperone her at debutante balls on which all her hopes are pinned. But her elder sister, Amalita, has a plan –
A letter to her father’s old friend, the Marquis of Garlestone, secures an invitation to stay in exalted company, where Amalita, dressed as a far more mature woman, chaperones Carolyn in the guise of their stepmother, whom no one in London had ever met.
And so their charade begins as, meeting the Marquis’s dashingly handsome son, the Earl of Garle, and his cousin, Timothy, they both become love-struck, but also hopelessly out of their depth and confounded by their own deceit –